Probe Holdings, Inc. (“Probe”) announced today that Federico Casavantes, currently Vice President of Marketing & Sales, will succeed the company’s current President and Chief Executive Officer, David Coppé, who will be leaving the company next month to pursue another job opportunity in the energy sector with a leading fund manager.

David Barr, Chairman of Probe, said: “Federico has an impressive track record in the wireline industry, having previously held management positions for Schlumberger, GE Oil & Gas and EV. As our Vice President of Marketing & Sales since 2016, Federico already has familiarity with the company and its markets, products and customers.

The Board is very pleased to be able to promote such a strong internal candidate to follow in David’s shoes as CEO.” He added, “I’d also like to take this opportunity to thank David for his significant contributions to the company, particularly his strong leadership during the industry downturn.

We wish him and his family the best for the future.” Mr. Coppé, who became CEO of Probe in November 2012, has committed to a seamless transition and will remain to help Mr. Casavantes until he officially takes over as CEO on February 14, 2017. Mr. Casavantes will be based at the Company’s headquarters in Houston. 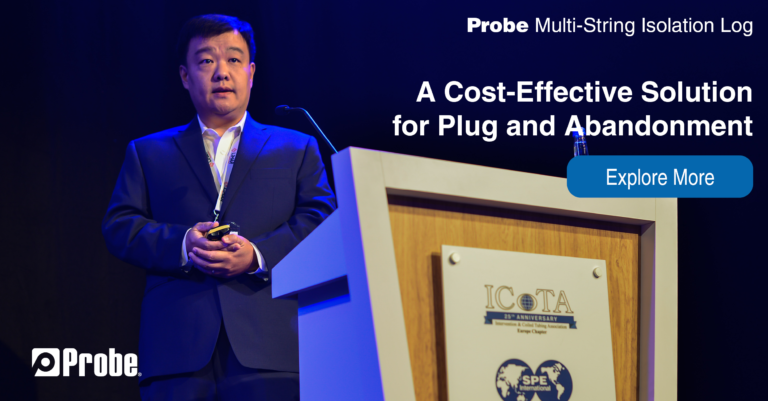 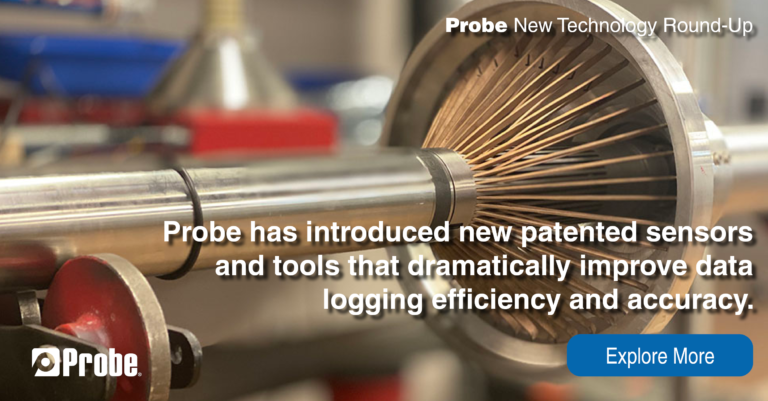 Copyright © 2020 Probe. All Rights Reserved. Probe is a registered trademark of Probe Technologies Holdings, Inc. in the United States.