Probe Holdings, Inc. announces nomination of CEO and Chairman roles The Board of Directors of Probe Holdings, Inc. has named David Coppé as permanent President and Chief Executive Officer, effective immediately. Mr. Coppé has served as interim CEO since November 2012 while the Company conducted a search to fill the position. In conjunction with this change, Mr. Coppé will step down from his role as Chairman of the Board, with current Board member David Barr assuming the role.

“David Coppé has done an impressive job of filling the role of CEO during the search period” states David Barr. “This strong performance coupled with his intimate knowledge of the Company and his willingness to continue in the role, which will be based in Ft. Worth, TX, led to the Board making the role permanent. We believe that he will do an exceptional job in leading Probe through strong growth as we move forward.”

“I am truly excited to be part of Probe, building on a great technology platform in downhole measurement and instrumentation for oil & gas, and geothermal applications”, said Coppé. “With its ability to provide tangible, value-added support to a growing base of domestic and international customers, Probe is poised to capitalize on its unique technology offering to grow its markets. We plan on continuing to expand the range of products to meet the evolving needs of our customers, around the world.”

Mr. Coppé has extensive professional experience in oilfield services and technology as a field engineer, private equity investor and board member. He is a Co-Founder of Cadent Energy Partners and also worked as an energy investment banker for Goldman Sachs. Earlier in his career, Mr. Coppé was a Logging-while-Drilling (LWD) engineer, and a directional driller, working in various field locations in the North Sea, Venezuela and South East Asia. Mr. Coppé holds a Mechanical Engineering degree from the University of Louvain, Belgium, and a Master in Business Administration from the Massachusetts Institute of Technology. He currently serves as a director of Logan International (TSX: LII) and several other private oilfield services companies. 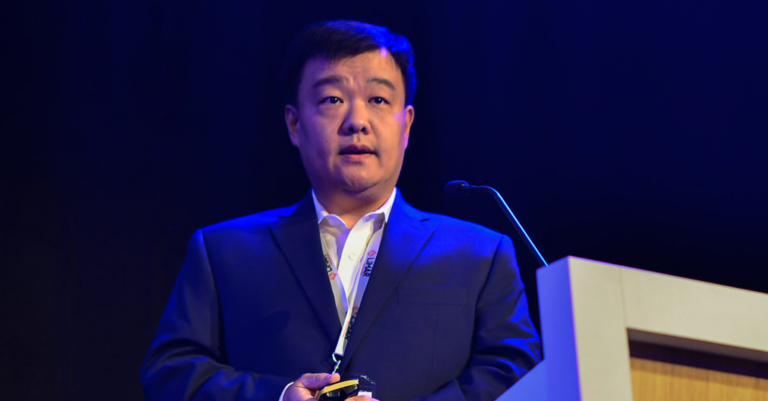 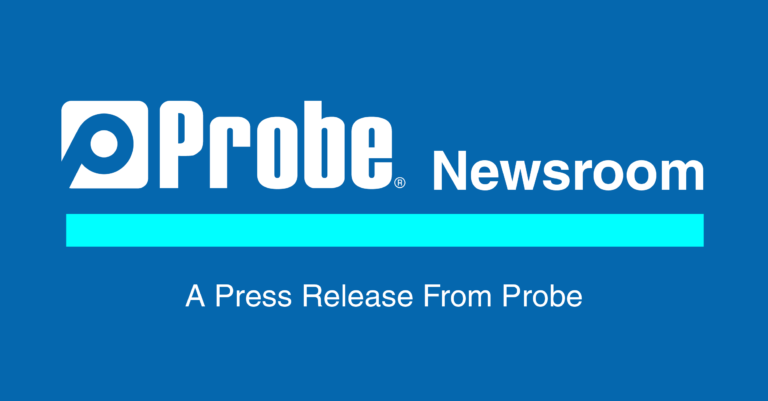